In 2005 Anna spent time with the National Youth Theatre of Wales before starting her BA (Hons) in Acting at Italia Conti Academy of Theatre Arts, London. While training Anna was rewarded with the prestigious Lilian Baylis Award, presented to her by Dame Judi Dench at the Old Vic Theatre. After completing Drama school in London, she landed great roles in several theatre productions, including ‘Salome’ at the Roundhouse, ‘Julius Caesar’ at the Blue Elephant Theatre,  Shaw’s ‘Misalliance’ as Lina Szczepanowska at the Tabard Theatre, as well as‚‘The Underpants’ as Louise Maske at Das Internationale Theater, Frankfurt.

Anna’s passion for film ignited her career with short films such as ‘On Canvas’, which was screened at the National Art Gallery London and its webpage, ’Fifth Column’ alongside Joerg Stadler (Saving Private Ryan) and Invisible Darkness’ Sci-Fi TV Pilot  ‘Stalker’. Since then Anna has continuously been working on numerous short and corporate films.

She was cast as the main role in her first British Independent Feature Film ‘Brick City’2011 (USA distribution), ‘The Ipanema File’ 2014, followed by another role alongside Darren Kent in ‘Abusing Protocol’ 2015.

Recently, Anna has been working on the Hesse produced digital series ‘Anomalie’ 2019  (Tag & Nacht Media, Darmstadt), playing the role of Luisa Ahrens, which is doing a very successful round at international filmfests.

Anna has a love for film and storytelling, so she got together with actress Elena Halangk and created the comedy episodes of two friends and their day to day dilemmas called  Emmy & Christin. 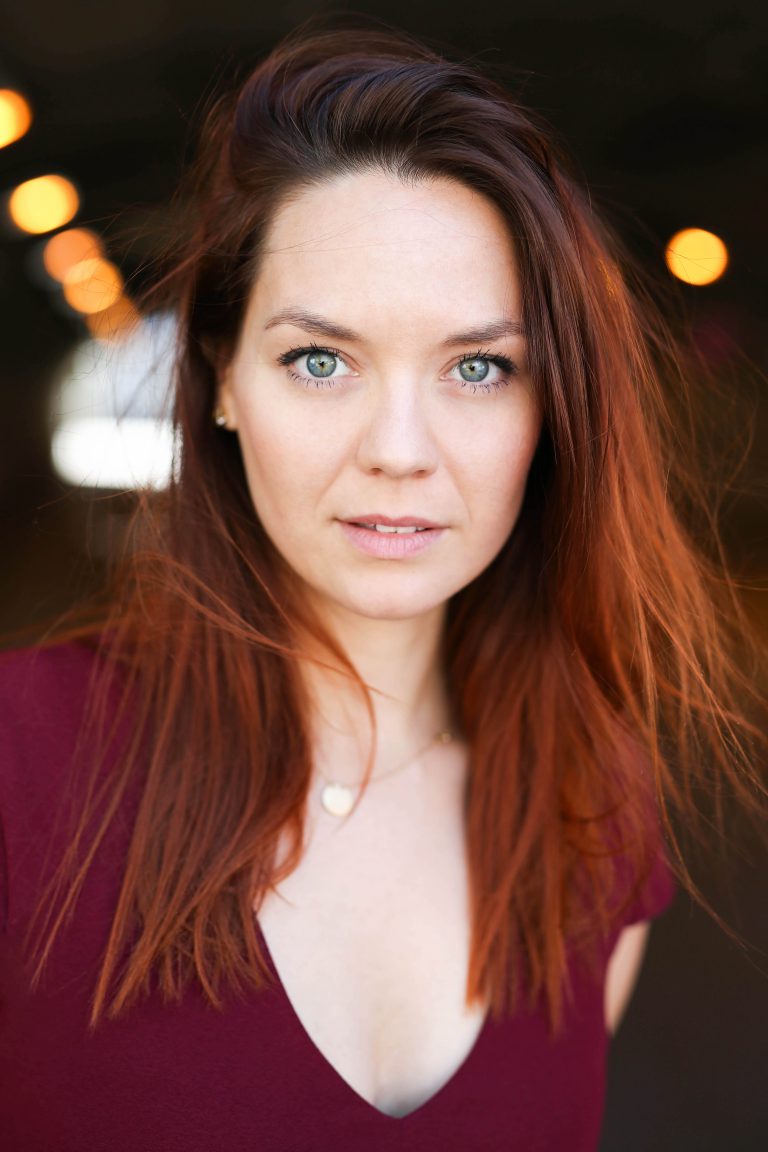